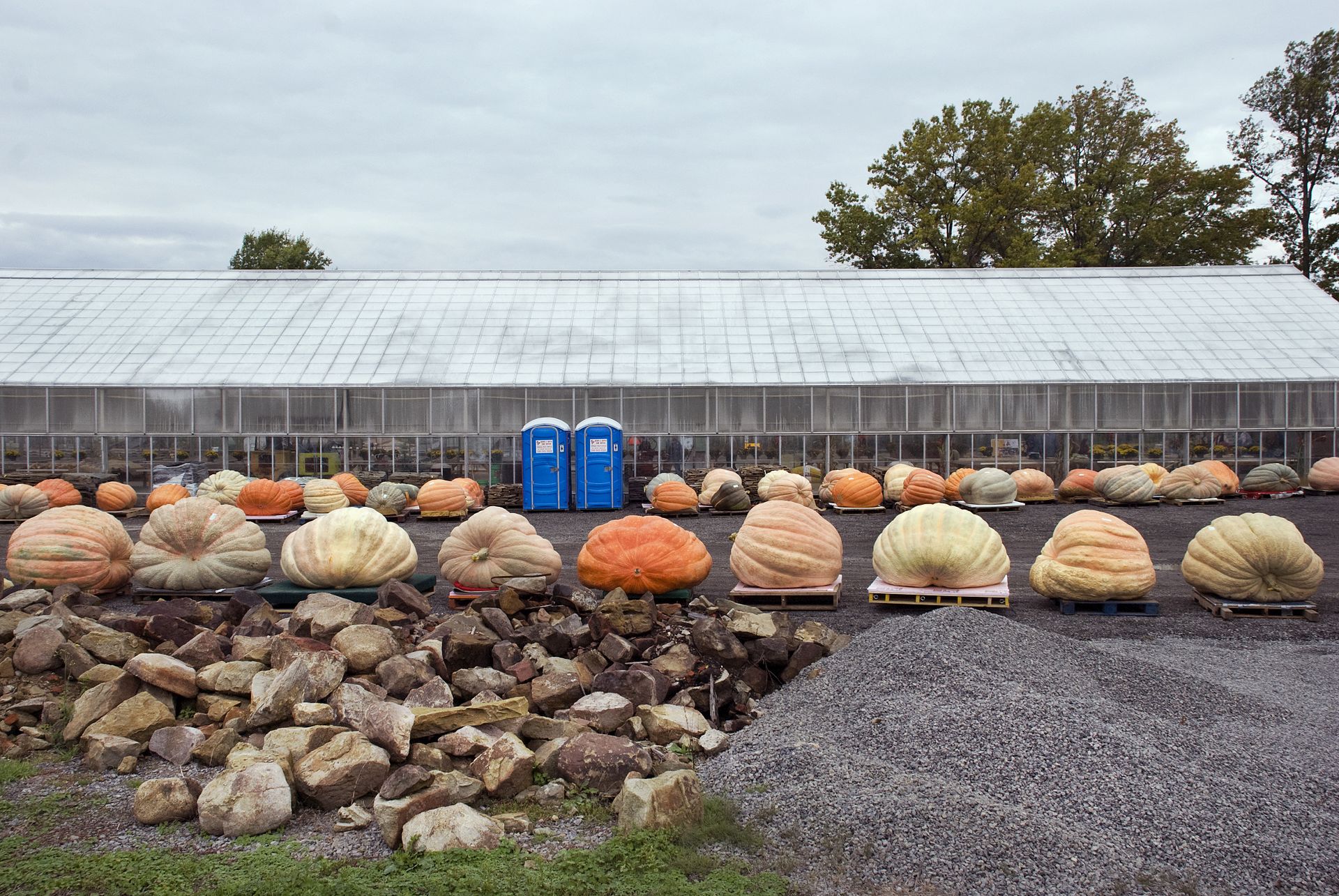 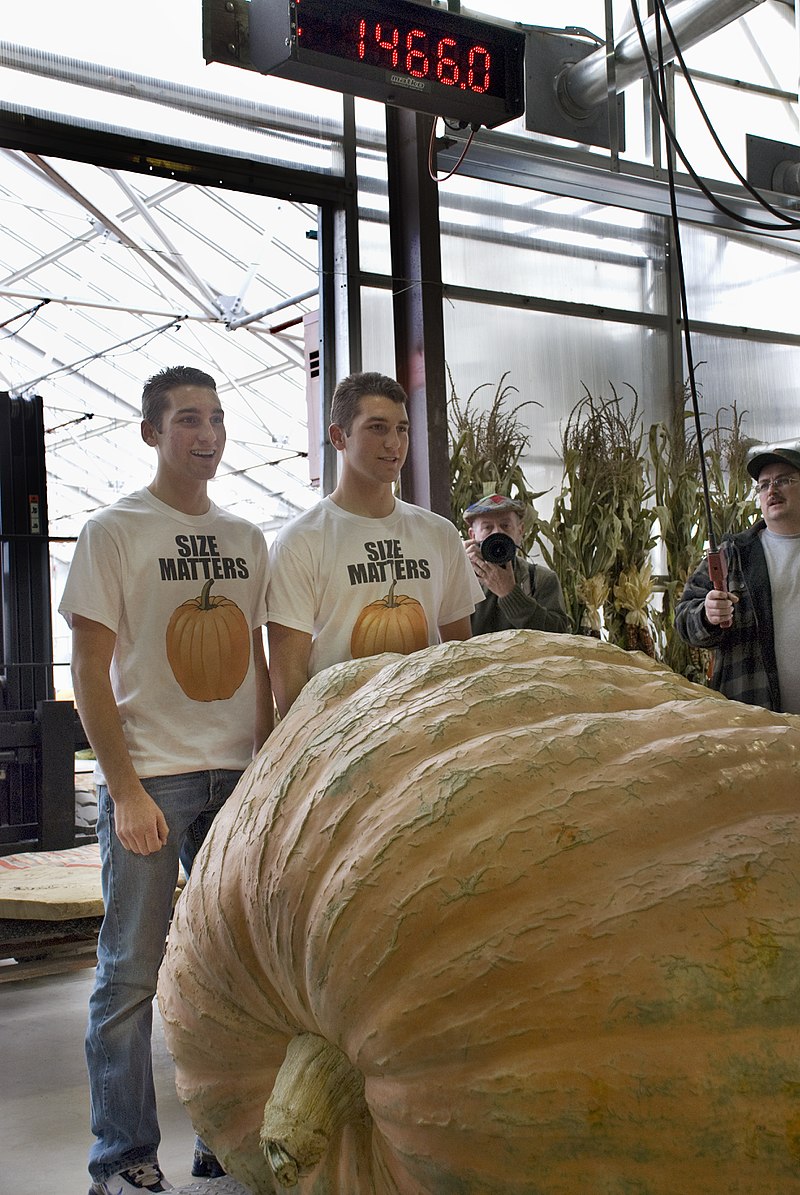 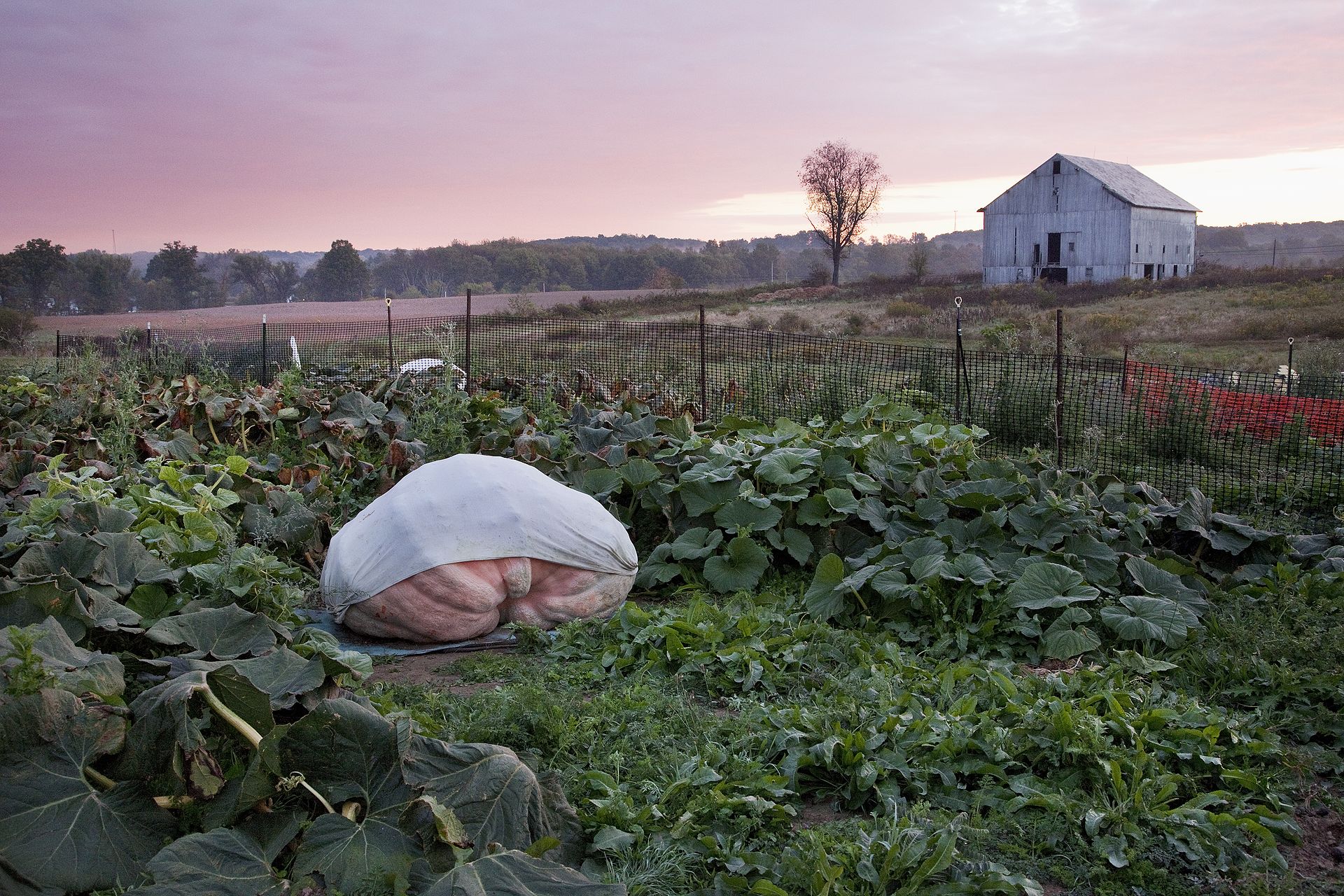 It’s getting very close to the longest day in the northern hemisphere. Can you believe it? The days are their longest, yet if you’re a gardener you’re probably still short on time, right? I still have things to plant!

Thank you, Karla, for sharing some of the interesting links and quotes you found last month.❤ —SK

P. S. If you’re from Colorado Springs and would like Karla’s full newsletter that includes local events, you can write her at karlaann45 @ gmail.com.

“The planet Earth, view from the American side, View type, Satellite”. 2018 by Educator57, via Wikimedia Commons.

“We may have all come on different ships, but we’re in the same boat now.”
— Martin Luther King Jr.

My fave ideas in “50 Ways to Save the Honey Bees (and change the world)”, a book by J. Scott Donahue, are:
1. Bee Bath—fill a wide shallow dish or plate with water & a pile of gravel in the center for bees to land on.
2. Ban the Bear—those plastic bear-shaped honey containers likely contain non-local honey and mostly high-fructose corn syrup & cooked honey.

Check this out (below). A real “green team”!

Put a house for non-stinging pollinators like mason bees in your backyard! The Giving Tree Montessori teachers found this one at Costco.

What looks like a toy train, swims like an eel, and gathers pollution information? Find the answer to this riddle here.

Today I dug out Bernie Krause’s 1988 audiotape GORILLAS IN THE MIX, on which ALL songs are mixed voices of NATURE, from Hippos, Fish, Sand Dunes etc., . . . then I bought a new CD of it!

Some Bad News (from The Years Project):

For every dollar the oil/gas/coal industry spends on campaign contributions and lobbying, they get back 83 dollars in handouts from our taxpayer pockets!

The Lullaby of Our Language:
“We will never, we cannot, leave animals alone, even the tiniest one, ever, because we know we are one with them. Their blood is our blood. Their breath is our breath, their beginning our beginning, their fate our fate. Thus we deny them. Thus we yearn for them. They are among us and within us and of us, inextricably woven with the form and manner of our being, with our understanding and our imaginations. They are the grit and the salt and the lullaby of our language.” —Pattiann Rogers

Visit aurorasaurus.org where the crowd-sourced data about the Northern Lights is compiled.

We are praying for Hawaii, even as we are lava-ing this song!

“If you need sunshine to bring you happiness, you haven’t tried dancing in the rain!”
—Unknown

Until next month . . . have a beautiful June!

June is for Strawberries

The Algonquin tribes of what is now New England called the June full moon (this year on the 27th) the Strawberry Moon because the phase marked the best time of year to harvest this wild fruit. Berries are a’plenty.

I love June (and strawberries). What about you?

If you don’t have the garden space, or the woods close by to find wild berries, grow them in pots! I love these little clay pots on a windowsill in Denmark. Here’s another image I found from Italy.

And then, this mesmerizing time-lapse photography.

From Wikimedia Commons: “A timelapse of a growth of a strawberry fruit (a GIF version), captured for about 40 days and post-processed (stabilized, some night frames were removed to prevent flashing, speed up is not constant – the flowering part is speeded up less than the fruit growth one). My original published video with some behind the scenes shots is available here.”

I hope you’re growing some strawberries this year. I harvested and enjoyed my first one from my little backyard strawberry bed just a few days ago. It’s in its third year, the plants are flourishing, the berries are many, and I only wish I’d have created it sooner!—SK

“Melting Snowflakes or Тающие_снежинки”, an image from the European Science Photo Competition 2015, via Wikimedia Commons

When I was looking for an image for Tricia’s poem “Maple Bacon March Morning” on Tuesday I came across this one. It was in a collection of images from Norwegian photographer Arne F. Køpke and taken in 1952. That’s all that’s mentioned, except that the bird is a Pica pica, or Eurasian magpie, one of the members of the crow family.

There were several photos of the bird and family, but that one was the best, though this one was quite interesting, too.

In other pictures it shows the bird perched on Tatt av Vinden by Margaret Mitchell.

Could it be? There were several volumes . . . I did a little research and learned that while Mitchell published 48 books in her lifetime Tatt av Vinden does translate to Gone With the Wind (thank you, Google Translate!).