I saw this quote/image this week on Facebook and shared it. So many were taken with it that I decided to reproduce it here.

The artist Florence Harrison (1877–1955) “was an Art Nouveau and Pre-Raphaelite illustrator of poetry and children’s books. Many of her books were published by Blackie and Sons. She illustrated books by notable Pre-Raphaelite circle poets Christina Rosetti, William Morris, and Sir Alfred Tennyson.” (from Wikipedia)

Jonny Ox is a writer/folk musician who creates “Artistic musings for poetic hearts, playful minds, and deep souls.” (from his Facebook page)

I love it when art and poetry from across time merge into something so relatable.

And A Girl Led Them

These children are rising up because they see we are not!

Let’s change this. Let’s make a vow to do more – NOW. Let’s make a plan to go to our city councils and demand change. We could turn this around quickly if every city got on board in regard to climate change!

Let’s find out what we can do and just damn ROLL UP OUR SLEEVES AND DO IT.

Greta Thunberg is doing it. We can too.

Filed under Power to the People, Save our Planet

Tagged as Greta Thunberg, Save our Planet 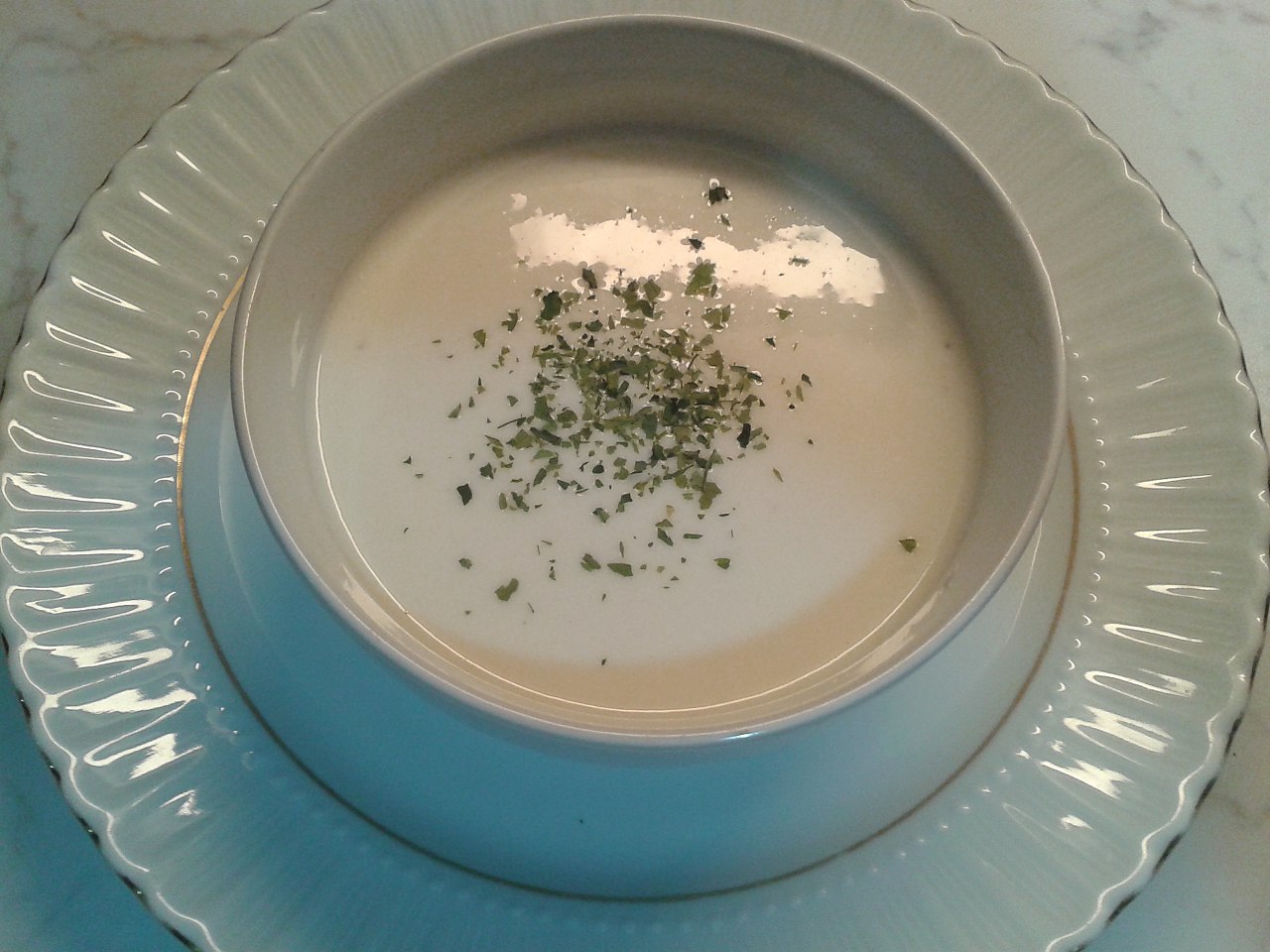 Waking Up, Smelling the Smoke, and Making a Vow!

THIS IS THE YEAR WE SAID “NO MORE.”

No more allowing our media and our elected officials to ignore the problems and run from solutions.

No more running away from hard work – we MUST get INVOLVED. Everyone can do SOMETHING. Very little bit matters and it all adds up!

No more silence. We must say something, we must speak out, EVERY SINGLE DAY.

No more protecting those who have brought this on through lies and deceit.

It’s time to get MOVING.
The world depends on it.

We have a lot to be grateful for in this beautiful world and we can heal it. I know it.

But we have to start now.

Ladybug!  Ladybug!
Fly away home.
Your house is on fire.
And your children all gone.

That last line is up to us, and only us, to change.

Filed under Garden Writers We Love, Save our Planet