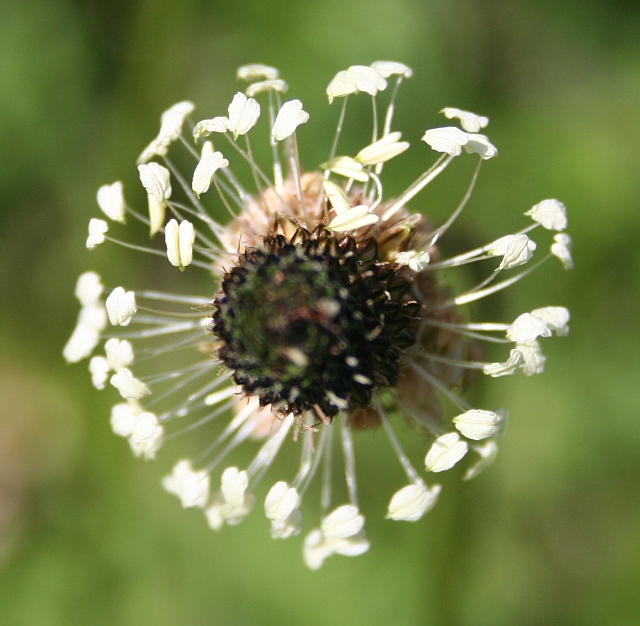 2 responses to “Ode to the plantain weed”