The Game of Thrones Garden 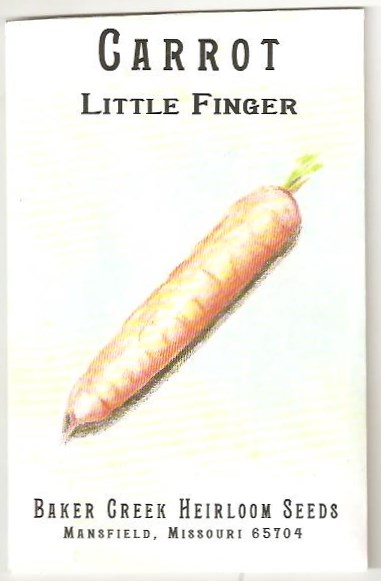 In April I received a small seed order from Baker Creek. Now, I like carrots fresh from the garden as much as anybody but I wasn’t thinking about food when I ordered “Little Finger Carrot” seeds. I ordered them because I thought the idea of a Game of Thrones garden was funny. I’d heard of a Shakespeare Garden (where you grow the herbs and flowers he mentions in sonnets and plays)—and other theme gardens. In fact, Barbara Damrosch has a book about them and it includes medieval gardens, secret gardens, butterfly, moon . . . you get the picture. My family has been obsessed with “GoT” so I thought I’d pursue this idea.

I really wasn’t serious about making a GoT garden—at least not this year, but I needed a dose of humor. On April 27th I put up a Facebook event “Game of Thrones Garden Contest” on my Greenwoman Magazine page. People could post what they would plant in the garden and whoever got the most “likes” would receive a copy of the latest issue of Greenwoman Magazine. I didn’t get a lot of participants (maybe many were thinking, “What the ?”), but the ones who did participate were very much into it. One of the first entries was “Winter is Coming Kale.” Clever! I thought. Someone posted this amazing seed package for dragon gourds: 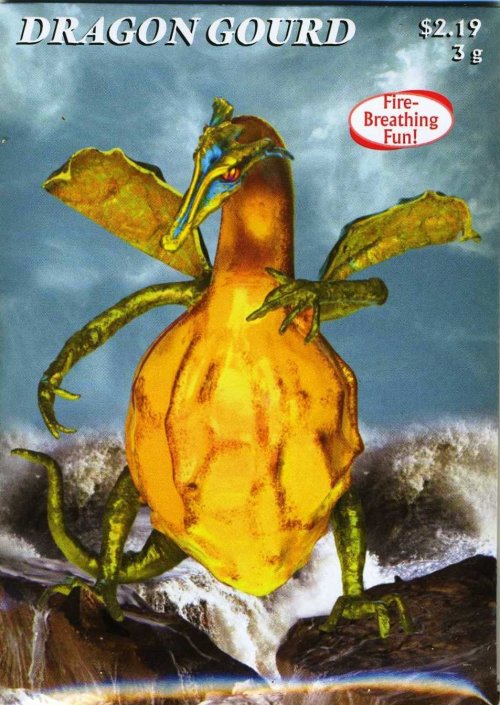 I found out you could buy them on Amazon. (But now they’re out of them.) Others came up with interesting but perplexing entries, such as “Cersei and Jaime Incestuous Heirloom Tomatoes.” I’m guessing this one would require cross breeding of siblings from a “parent” tomato plant? Jessy Randall also entered “White Walker White Asparagus” which is creepy as hell.

Another friend posted, “I’d choose ‘Wall’ flowers but my garden’s not cold enough.” Simple, yet brilliant!

My favorite entry was “King of the North Peppers.”

Another beautifully designed seed package from Hudson Valley Seed Library. Isn’t this perfect for a GoT garden? (All the tabs fold to make the back of the package.)

Someone else suggested “Winter is Coming Strawberry Spinach.” I’d never heard of a strawberry spinach plant. Was this for real?

Yeah, it is. It’s an herb, Native American, and apparently one of the “best kept secrets in the plant world.” (Hyperbole?) It’s available here from Park Seed. Those aren’t really strawberries, but they are berries (obviously) and the leaves are supposed to taste good in salads. And it’s pretty.

I also saw a blue shrimp plant when someone posted “Imp of Blue Shrimp.”

Blue Shrimp Plant – picture is from eBay where seeds are for sale. 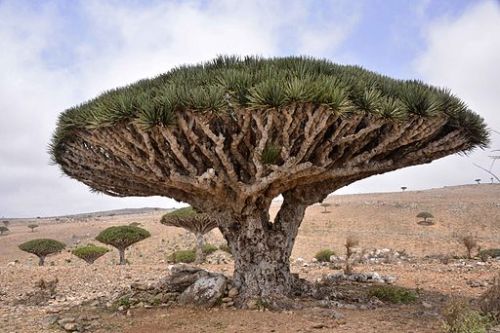 By Rod Waddington from Kergunyah, Australia, via Wikimedia Commons

While many got multiple “likes” for many entries, one Facebook friend outscored everyone, David King with his “Winter is Coming Kale” (kale is big right now, you know).

It was fun to learn that David King is the founder and first Chair of the Seed Library of Los Angeles! (SLOLA) Upon winning, he humbly brought up the fact that he had an advantage because he was among the first to enter.

David is one fascinating green man. Here’s a few lines from his bio:

David King is the founder and first Chair of the Seed Library of Los Angeles. From the beginning the mission of the Library centered upon the idea of clean, wholesome, non-GMO food for every one in the Los Angeles region, especially the under-served and compromised communities. With the ideas that food, uncontaminated with pesticides and questionable technologies, is a right of all people and seeds belong to humanity, he called for a meeting of like-minded people on December 4th, 2010 and from there, the Seed Library of Los Angeles was born.

I also learned David started gardening at age five with his grandpa in Kansas, and that he’s an educator (UCLA Extension classes), author, writer, gardener, speaker and activist. Needless to say I wanted to send him more than one magazine, so I sent off two boxes of magazines (and a few copies of Zera and the Green Man) for him to share with other garden lovers.

Once more I find that silly ideas can lead to amazing adventures.

P. S. Have you ever tried a theme garden? And if you started a Game of Thrones garden, what would you grow there?