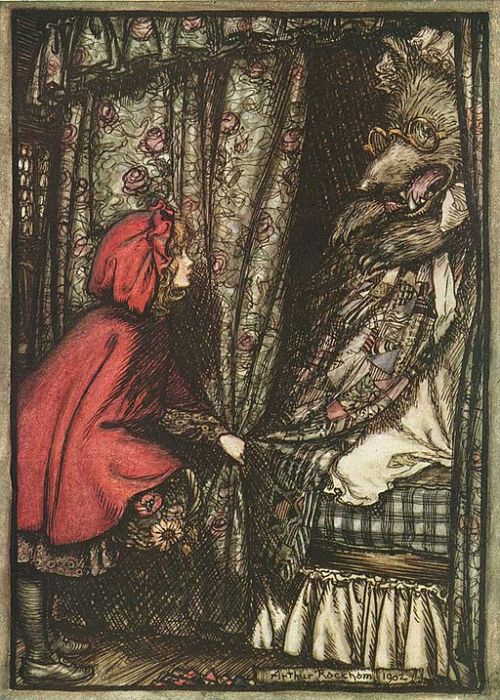 I’ve had this blog for a while now. It’s important to me as a writer to get my work out into the world and I like to post about gardening, art, the environment, my writing projects, and sometimes my family. I like to share those things I find important in life (or fascinating, or fun) as connected to my passions and I hope others will share their lives with me. A very few times I have posted about “causes” that I felt were crucial, including my feelings about fracking—when fracking companies began making a determined attempt to begin operations in our beautiful county.

It’s a horrible industry that causes a lot of damage to wildlife, to property, to ourselves (See the film Gasland and scores of other sources). It’s not “safe,” it’s not “clean.” Maybe the worst aspect is that fracking requires vast amounts of our most limited natural resource, water, and contaminates it. There are better ways to harness energy and we must take that harder road. The fracking companies want to force us down the road that is paved, by them, and which profits them. Everything they do says one thing clearly: they don’t give a damn about the future.

Last Saturday I was incensed to learn that there was a fracking ad, right here, on my WordPress blog. Without my consent or knowledge, and without me even knowing about it! Others could see it, I couldn’t. A friend wrote me asking, “Did you know that below that [latest] post on your website is an ad for fracking?”

I wrote WordPress a complaint and asked how I could see what ads were being posted on my site. They sent me a link with a lot of explaining about different browsers showing different ads and outside companies placing ads and how you can avoid unwanted ads by purchasing a Premium site. Also something about taking a screenshot of an ad if it appears on your site after you have purchased their Premium package and contacting them again. How can I take a screenshot if I can’t see it?

I’m not naïve and I knew that as long as I was enjoying a “free” blog site that it would be possible for others to buy ad space on it. I have nothing against advertising on blogs (aren’t we all kind of numb to ads everywhere?) and I thought that it would be fine if the ad was something I’m not opposed to—which would be most things.

So. The time had come. I ponied up $79 additional dollars a year to make sure no outside ads were posted on my site.

Here’s the ad that legally trespassed on my “land.”

From ColoradoPols.com: “Anne Kern, cast here as an everyday rancher whose neighbors were ‘surprised’ when she allowed fracking on her land, is perhaps the least surprising frackster you can imagine: Annie Brewster Kern, a staff member for Republican Senator Wayne Allard from 2002-2009.”

A case of a wolf in fake farmer’s clothing?

What gets me is not the expense of having to counter those who would contradict my work and my beliefs (though $79 is significant to me these days). What gets me is the calculated deceit of the fracking company. These companies desperately want to appear “green” (the opposite of what they really are) and they are trying to trick people into accepting this deceit through numerous methods. One is (obviously) looking up pro-environment blogs that are not “protected” with “no ad” protection money and plastering their lies there. I have also seen their fake “cause” come up on change.org. One day I signed a petition and immediately another petition popped up about supporting cheap energy. I’m all for that so I looked a little closer. It was a pro-fracking petition!

I just thought I’d warn you. Keep your eyes open for the big bad lying-through-his-teeth wolf. And if for some reason you see an ad here on Flora’s Forum that looks wrong I do hope you’ll let me know. 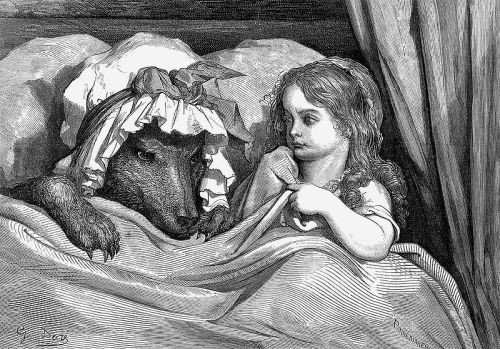